This week Curious City returns to a question we answered earlier this year about why Chicago has so many Thai restaurants. Even though some restaurants have closed during the pandemic, like Little Thai Home Cafe, Illinois still has 261 Thai restaurants, according to Thai officials. That’s about one restaurant for every 38 Thai people — twice the national average.

Some of these restaurants first opened in the 1970s, when thousands of Thai doctors, nurses and students started immigrating to the U.S., and Illinois became the third most popular destination (behind Los Angeles and New York City).

In the podcast we learn why so many of these immigrants decided to open restaurants, including Thais like Arun Sampathavivat. He came to Chicago as a political science student but quickly became a nationally known chef with his Arun’s Thai Restaurant in Albany Park.

Sampathavivat says one of the reasons so many Thais open restaurants is because they are “natural cooks.” To help people appreciate that cooking ability he shares his recommendations for what to order from a Thai restaurant and how best to eat it.

You can also check them out below: 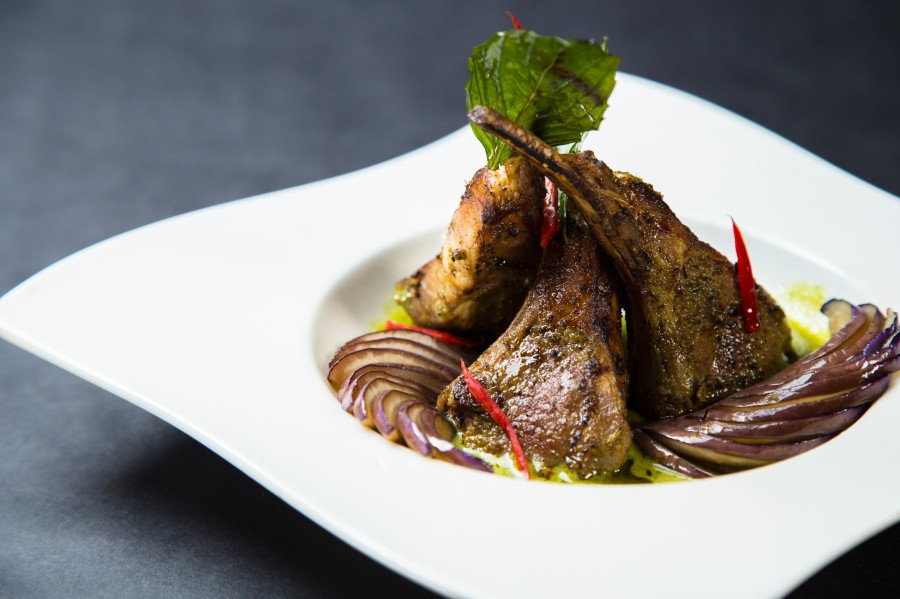 Thai curries use various herbs and aromatics and in Thai cooking curries always contain coconut milk. Chef Sampathavivat says to try any type of curry but “green curries in particular…with vegetable or meat or with shrimp or chicken or fish balls or with beef.”

The core of these salads are “the herbs: lemongrass, lime leaves, cilantro shallot, Thai chili peppers, and mint leaves. These are just a few,” Sampathavivat said. He recommends trying a salad like larb with ground meat or yum with vegetables and meat or som tum with green papaya.

Thai soups are “very refreshing and bright not to mention medicinal. It can kill your cold. Better than the chicken soup,” he said. He suggests a soup like tom yum and tom kha infused with lime leaves, galangal and lemongrass. 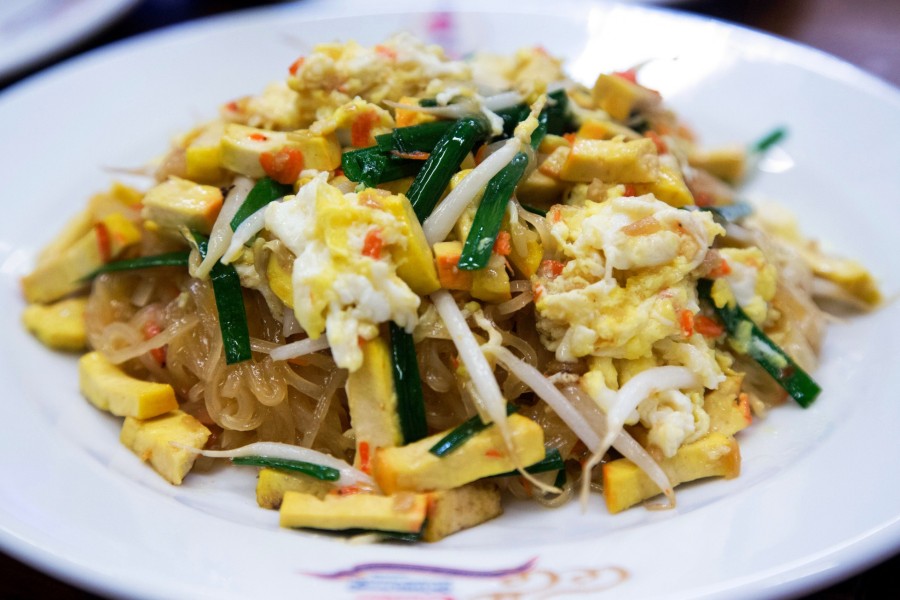 Thai stir fries can range from Chinese-like stir fries to fried noodle dishes. “You have to try some of the stir frying cooking, mostly pad thai or chicken basil,” Sampathavivat said.

Sampathavivat recommends a curry fish custard dish called hor muk: “It’s cooked with the fish, maybe red snapper and mixed with the freshly ground curry paste mixed with coconut milk almost like a soufflé in a banana leaves. That is the best of the best Thai cooking that you have not known.”

Thai desserts often feature coconut, sticky rice and custard. Sampathavivat says a fruit-based dish is the clear favorite among his customers. “One dessert that can go anywhere is the mango and sticky rice.”

One more tip from the chef:

You might think that all East Asian foods should be eaten with chopsticks. But check out this video of chef Arun Sampathavivat to find out the proper way to eat Thai food.