Taking for granted how safe Singapore is, many of us have the habit of leaving our belongings unattended.

However, crimes do happen and on Friday (29 Oct), a man was caught on CCTV stealing a phone at Sawangwam Thai Cuisine at Yishun Street 21. 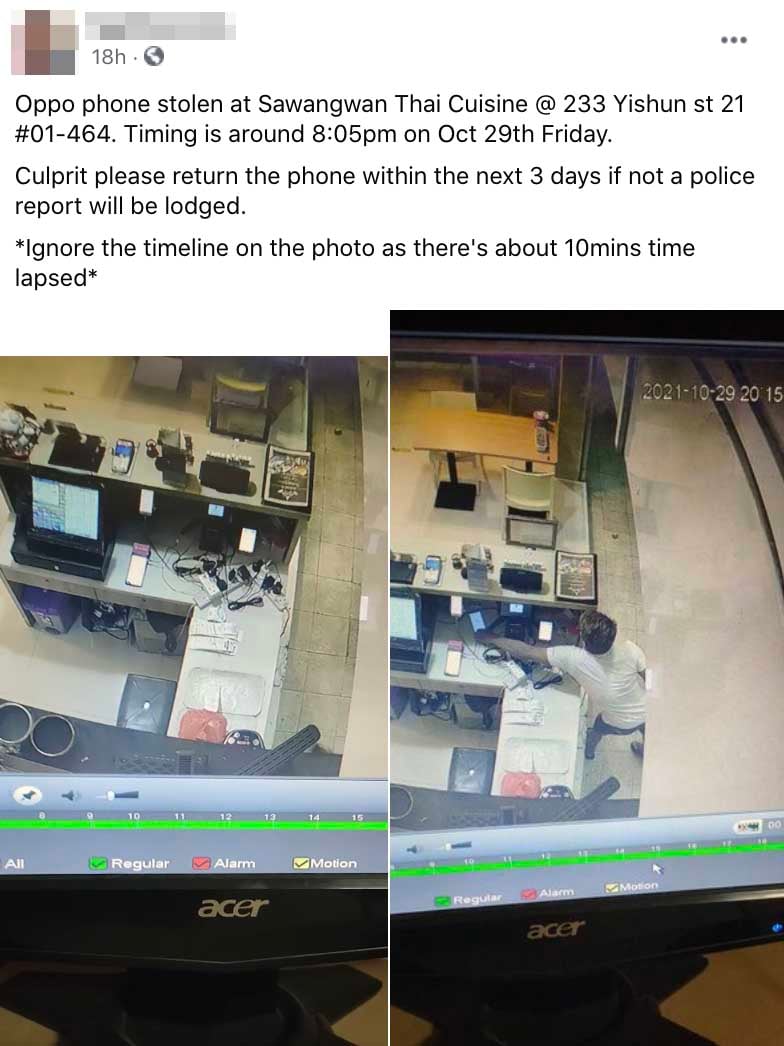 He urged the thief to return the phone, saying he will forgive him if it is returned by 1 Nov.

On Friday (29 Oct) at around 8.05pm, the man was caught on CCTV footage stealing a phone from the counter of Sawangan Thai Cusine at Block 233 Yishun Street 21. 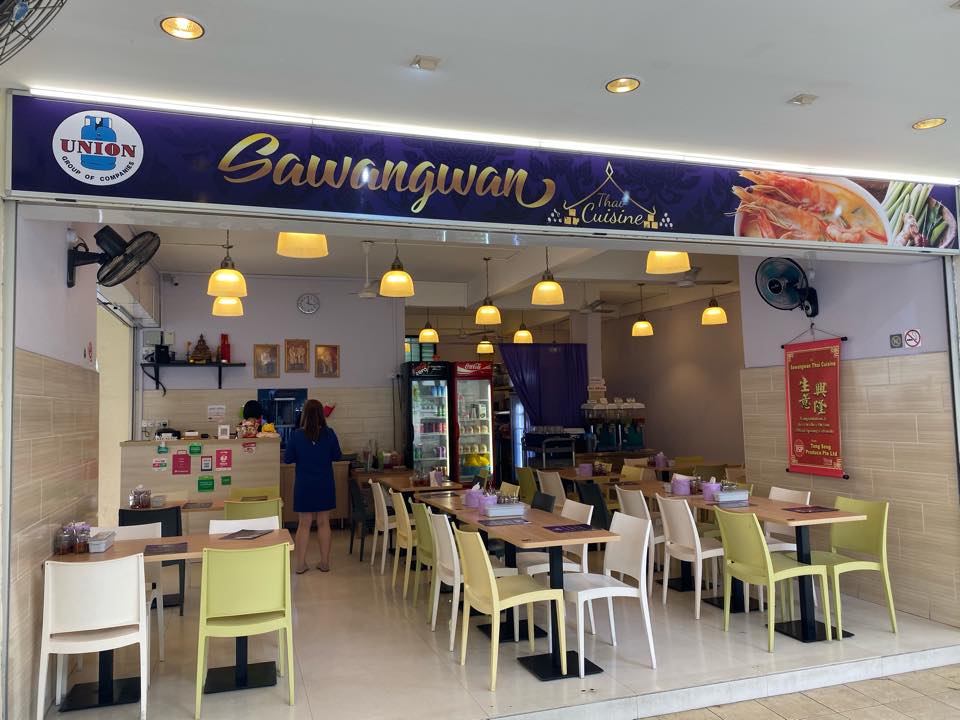 In the video, the man can be seen reaching over the counter and fiddling with a phone that was plugged in.

At the same time, he was keeping a lookout over the counter.

After a short while, he managed to unplug the phone and swiftly took it before walking away.

Unbeknownst to the man, all of this was captured on CCTV.

He said that he will be giving the culprit 3 days to confess and return the Oppo phone before lodging a police report.

Elaborating in a comment, he said it doesn’t matter to him whether the theft was premeditated — so long as the culprit is willing to change, he will give him a chance to. 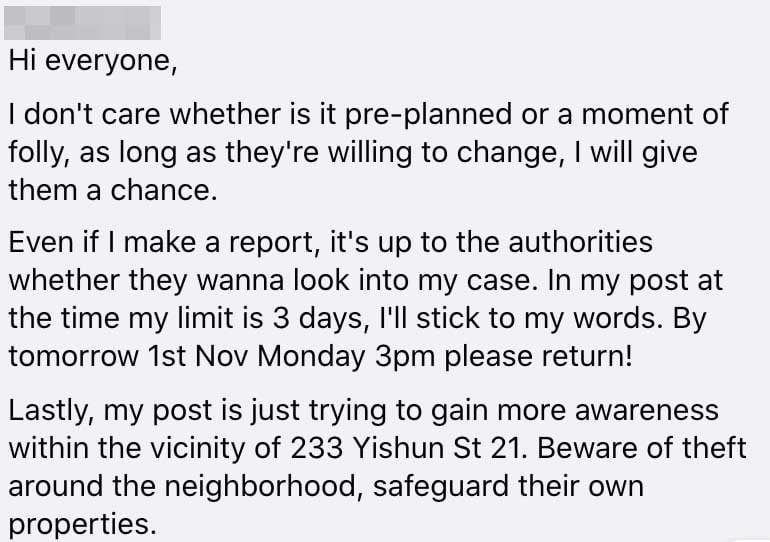 As such, he asked that the culprit return the phone by 3pm on Monday (1 Nov) or else he’ll go to the police.

The owner also wished to help spread awareness to residents and store owners in the neighbourhood.

He urged them to beware of theft and reminded them to safeguard their own belongings.

While normally you’d report any case of theft immediately, it seems the owner is willing to give the thief a chance to repent.

After all, we are unsure of the thief’s circumstances that led to him resorting to stealing the phone.

However, stealing is a crime punishable by law.

Hopefully, he will come to his senses and come forward to admit his wrongdoing, or face police charges.

Have news you must share? Get in touch with us via email at news@mustsharenews.com.